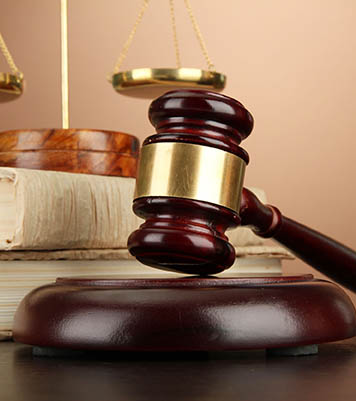 After entering a plea of guilty or after trial has proven guilt, the next step in a juvenile delinquency case is a sentencing hearing. The purpose of a sentencing hearing is to determine the proper way to dispose of the case in the best interests of the juvenile, as well as the public. The sentencing hearing must be concluded within 45 days of the completion of trial.

The court also has the discretion to forgo the presentence investigation and proceed directly to the sentencing hearing.

One of the most important items that a court reviews during the sentencing hearing is the social study. A social study is a report prepared by the probation department or other court – approved agency, to document the mental, physical, and social history and condition of the juvenile. Other custom reports may also be considered by the court during the sentencing hearing.

For cases where a juvenile is found to have committed unlawful sexual behavior, defined by Colorado Revised Statutes section 16-22-102(9), the court will consider past juvenile and criminal records during the sentencing hearing.

When Stricter Penalties May be Imposed

Unlike adult criminal sentencing, juvenile courts generally have discretion in the length of time and type of requirements that it may impose on juveniles. However, in the below cases courts must consider harsher sentences:

Aggravated juvenile offenders may be sentenced to the Colorado Department of Corrections for 5 years.

In addition to placement at a juvenile detention center, several other sentencing options exist. The following rehabilitative programs may be imposed by the court if it finds that the juvenile may benefit from them.

If the sentencing requires placement at any of the above programs that are out of the home, other than placement with the department of human services, then the court will review within 90 days whether continued placement is in the best interests of the child and the community.