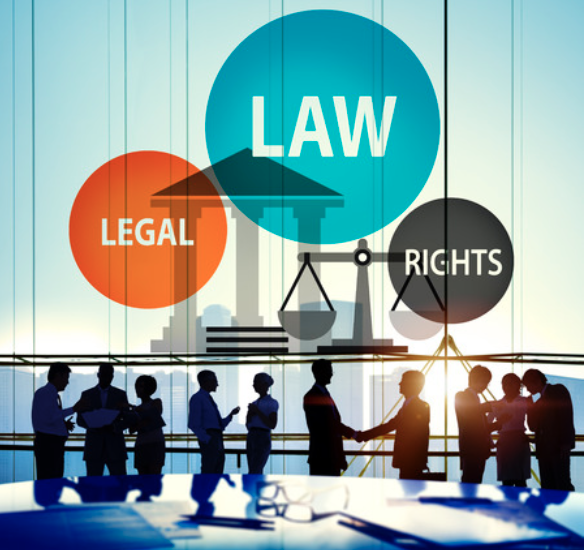 In Denver and other parts of Colorado, attorneys understand that most criminal matters involving juveniles are deemed to be delinquency proceedings, rather than criminal proceedings. An adult who is found guilty of criminal conduct in Denver or other areas of Colorado typically receives a judgment of conviction. A juvenile who is found culpable for what as an adult would be criminal conduct in Denver or any other part of Colorado is typically considered to be adjudicated as a juvenile delinquent.

Expungement of Denver and all Colorado juvenile delinquency records is effectuated by the Court conspicuously indicating on the face of the record, or at the beginning of the computerized file of the record, that the record has been designated by a Colorado Court as expunged. If expunged, basic identification information regarding the Denver juvenile or a juvenile residing in other areas of Colorado and a list of state and local agencies and officials having contact with the juvenile as they appear on the records, shall not be open to the public but shall be available to a district attorney, local law enforcement agency, and the department of human services; except that such information shall not be available to an agency of the military forces of the United States. However, any record that is ordered expunged shall be available to any judge and the probation department for use in any future juvenile or adult sentencing hearing regarding the person whose record was expunged.

Other than for the exceptions noted, juvenile delinquency records designated as expunged may only be inspected by order of the court, after a hearing and for good cause shown.

Shortly after adjudication as a juvenile delinquent in Colorado, a juvenile and his parents should consider retaining a Colorado Juvenile lawyer to request an expungement of the record.

Juveniles and their parents should consult an experienced Denver or Colorado juvenile delinquency attorney, as applicable, for advice regarding an individual situation.